Data Breaches Are Expensive…What Can You Afford?

Reuters tech/biz writer, Jonathon Stempel, recently reported in “Yahoo strikes $117.5 million data breach settlement after earlier accord rejected,” that the settlement is the largest common fund class action settlement in data breach history. The implications of this settlement (revised from an early attempted settlement in hopes of being more palatable to federal district Judge Lucy Koh) are staggering.

Sensitive Facebook User Records Exposed on Web, But What About the Unstructured Stuff?

In the Washington Post article, entitled “Millions of sensitive Facebook user records were left exposed on public web, security researchers say,” Post reporters Tony Romm and Elizabeth Dwoskin report that over a half billion Facebook records have been sitting exposed to any comers on an Amazon cloud-computing server. Cybersecurity implications – and lessons –keep spinning off from the social media giant’s privacy stumblings. 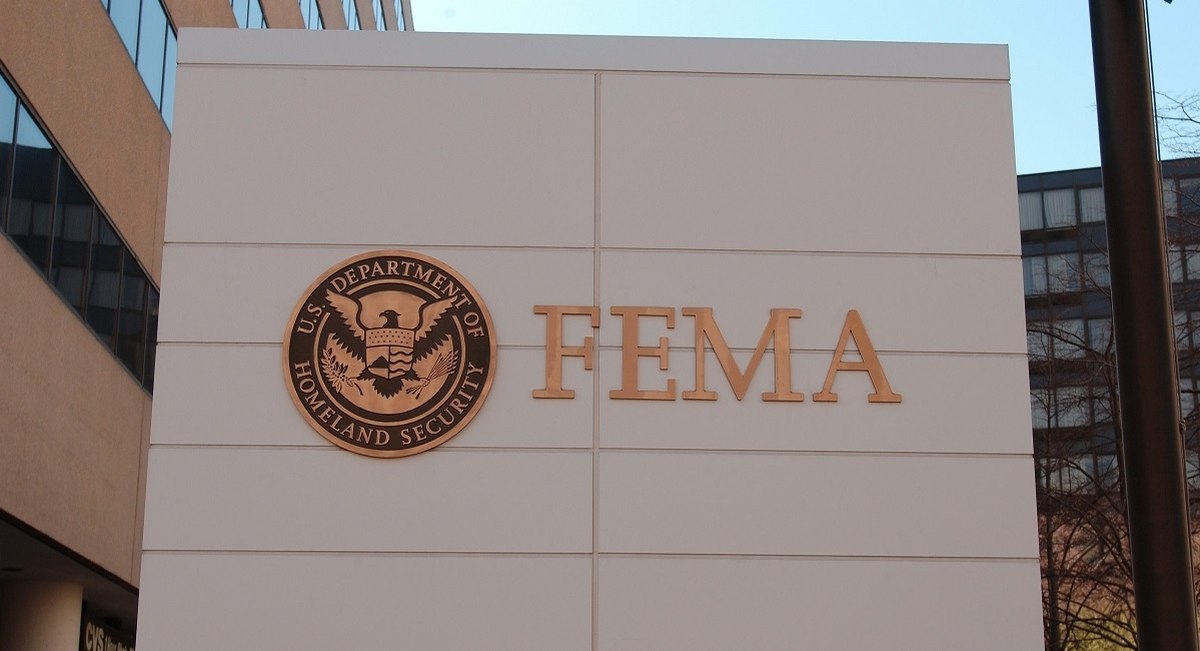 Don’t Let Cyber Security Get Lost in the Deluge

Manafort Redaction Disaster Revisited: State-of-the-Art Infosecurity Software Would Have Prevented It (and could have fixed and tracked it)

Jason Tashea’s 1/10/19 article in the ABA Journal online, “How to redact a PDF and protect your clients,” further affirms the dangers of legacy software, underestimating technology risk, and mindset; yet it fails to identify current Infosecurity software solutions. 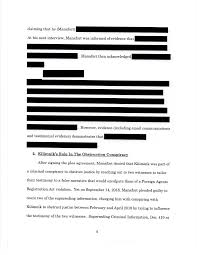 A Perspective on Cybersecurity Developments

Join us as we explore newsworthy developments in Cybersecurity. The WindTalker Blog is dedicated to sharing and informing the latest developments and providing a resource for subscribers in your journey to become more informed and protect your sensitive information.

Please fill out the form and one of our representatives will be in touch with you shortly.